Quebec City is a peaceful and beautiful place that captures the changing of the season so spectacularly. It makes me feel like I am back home in France! We’ve visited Quebec both in Summer and in Winter (see here for some of the best things to do in Quebec in winter) – each season had its charm! As the months pass by, Quebec City transforms over and over again. I’ve ventured into the city to find the most Instagrammable places in Quebec City and have put together a quick list for you. If you are traveling alone and you don’t have someone to take all these pretty pictures for you, don’t forget to bring a good selfie stick to capture the moment! There are so many epic photo spots in Quebec City, I know it can be tough to narrow it down especially if you only have a few days…

Let’s take a look at some of the most Instagrammable places in Quebec City !

Fairmont Chateau Frontenac is found at the old city walls (a UNESCO World Heritage site) of Quebec City, with both the old city and the Lawrence River framing it romantically. It’s a stunning urban hotel – one of the finest on all of planet Earth – and a grand statement of the power of human architecture. It recently underwent a kind of renaissance redevelopment, polishing and sharpening its romantic aesthetics. Now it stands as both a new and old piece of Quebec City and undoubtedly one of the very best Instagrammable places in Quebec City.

Whether you’re taking photos of the Fairmont Chateau Frontenac itself, framed against the river and the sky, or are taking selfies in front of it on a cold winter’s morning or an autumn afternoon with a crisp blue sky framing you, it’s a winner of a photo spot.

2.The Inside of the Fairmont Chateau Frontenac

Don’t walk away just yet, though. Now that you’ve enjoyed the exterior of one of the most Instagrammable places in Quebec City, duck inside and explore the Fairmont Chateau Frontenac’s interior as well. The restaurant, the lobby, and the staircases are all suitable and unmissable photo spots to indulge yourself in. The lobby and the restaurant both hark to Hogwarts and the Beast’s castle from Beauty and the Beast. They’re the height of class, to be sure, but they also have a real dynamism and liveliness to their design and aesthetics.

There are moments, as you explore, where you might think to yourself: so, this is what it would look like to walk into a five-star apothecary or wizard’s chamber. There are a lot of fantastic Instagrammable places in Quebec City, but this chateau offers myriad opportunities, both inside and out!

Rue du Petit Champlain is one of the most Instagrammable places in Quebec City. The street is famous for its adorable restaurants, captured with the Funiculaire and the majestic Chateau Frontenac in the background. You can stand in one spot for an hour and photograph all the different people coming and going, and you’ll manage to capture a hundred different moods and aesthetics. The road itself has stood for hundreds of years and led to the fountain of Champlain. Today it maintains that historic tone with old architecture that harks back to medieval French villages, complete with swinging iron signs and tall streetlamps. In the winter it is often snow-covered and decorated end-to-end with Christmas decorations.

Place Royale is not only one of the most historic sites in Quebec City, but arguably one of the best-remaining historic areas in all of North America. Let’s start with the fact that North America’s oldest remaining church, Notre-Dame-des-Victoires Church, can be found here, which was first built in 1688 and remains to this day. That alone is undeniably one of the most Instagrammable places in Quebec City. Beyond that, every building in this idyllic and ancient district has something beautiful to offer, with stunning stone facades, colorful plants potted around the area, and charming wooden benches to lounge on.

These two places – Fontaine de Tourny and the Parliament Building – go hand-in-hand, with one sitting proudly in front of the other, making for one of the ultimate picturesque and Instagrammable places in Quebec City. The fountain lights up at night, surrounded by the glow of tall streetlamps. It’s a romantic and distinctly French aesthetic.

This historic street, which stretches from the city gates to Place d’Armes Spare and houses buildings that date back to the 17th century, is one of the most dynamic streets in all of Quebec City. It’s where you’ll find many of the city’s very best restaurants and cafes, as well as delightful boutique and vintage clothing shops. All of this wonderful blending of historic architecture and modern café culture creates one of the most opportunistic Instagrammable places in Quebec City. No building or angle is safe from your photographer’s eye. It’s all gorgeous, quaint, lively, happy fun, and an absolute pleasure to photograph as you explore.

7. The Gates to the Old City

Found at the end of Rue St. Louis, the old city gates of Quebec City make you feel like you’re in 17th century France. And that’s because they were built by the French in the 17th century! These gates are stunning, and the fact that they have remained so gorgeously intact almost beggars belief! They look better and stand prouder than half the medieval structures in France! And they still feature cannons! These gates and ramparts are a joy to explore and photograph.

Rue du Cul de Sac and the umbrella installation is one of my favorite spots in the City. It was the home of Jean-Baptiste Chevalier, which was originally built in the mid 18th century by combining two even older homes together to create this gorgeous mansion. The street has a fudge shop that you need to stop by to try a few delicious samples! It is a great area to photograph and show off the gorgeous architecture and history of this jaw-dropping city. The light can be pretty harsh in this spot some come early morning or at golden hour if you can to avoid drastic shadows.

Now here is a splendid place. A unique, one-of-a-kind building that you won’t find another of across the entire continent! Hotel de Glace is North America’s only ice hotel: a hotel made entirely from ice, inspired, of course, by the igloos of Canada’s native tribes. This place has so much to explore and photograph! Keep in mind the Hotel de Glace is only available during the winter months!

The suites are themed and the cocktail glasses are the bar are even made of ice themselves! Needless to say, it is a bit nippy inside so you’ll need to wrap up warm. But there is a sauna and an outdoor spa, both of which can help you warm up and relax after all the fun you’ll have on the ice slide and at the ice bar. We didn’t get the chance to stay there but hopefully we will next time!

The beautiful Montmorency Falls Park is just a few minutes from downtown Québec City and it is jaw-dropping year-round. I personally prefer the Falls in Winter, when the whole terrain is covered in snow and the Falls are frozen. Montmorency Falls is one of the most striking natural wonders in Québec City, towering higher than Niagara Falls. Don’t miss the Falls for an epic photo spot!

If you follow the Lawrence River out of Quebec City for about 5km, you’ll come to an island community known as Ile d’Orleans, which is often referred to as a kind of microcosm of traditional Quebec. When you get there, it’s easy to see why. The fact that this rural farming community exists so close to a major city is incredible, and the photo opportunities here are immense, especially considering you can go dogsledding!

Not as popular, as public squares go, as the already mentioned Place Royale. But that’s a good thing; it means you get more space and more peace to get that perfect shot. Place d’Armes Square is another area that’s steeped in history. At the time of French rule, it was the area where public speeches and military parades were once held. This means a lot of grandiose architecture still encircles the square, and it’s also home to a fountain known as Monument de la Foi (or ‘Monument to the Faith’). This more quiet and understated town square is a perfect hidden spot and one of the lesser-known Instagrammable places in Quebec City.

13. The Stairs to the Old City

The top of the stairs overlooking the Old City gets really crowded so you have to take a really quick shot. But it’s a super cute spot! You can sit on the stairs and look down one of the cutest streets in Quebec City. It’s even more magical with the Christmas decorations!

Quebec City has no shortage of delightful storefronts and cafes, especially on the already mentioned Rue St. Louis and Rue du Petit Champlain. Here, you’ll find dozens upon dozens of beautiful old buildings from the 17th and 18th centuries that have survived for hundreds of years, changing hands and transforming into boutique shops, restaurants, and cafes, all the while keeping their historic beauty. They’re some of the simplest and most elegant instagrammable places in Quebec City. You will come across these pretty spots all over the old city but if you’d like to know a specific store location, don’t hesitate to ask me!

Yep, the food in Quebec City deserves its own spot on the list of most Instagrammable things! We found the best crepes on Rue St Jean and had delicious poutine au Lapin Saute. There are so many cute restaurants, you really can’t go wrong!

If you are lucky enough to visit in the fall, check out these 6 amazing places in Canada to see fall foliage! 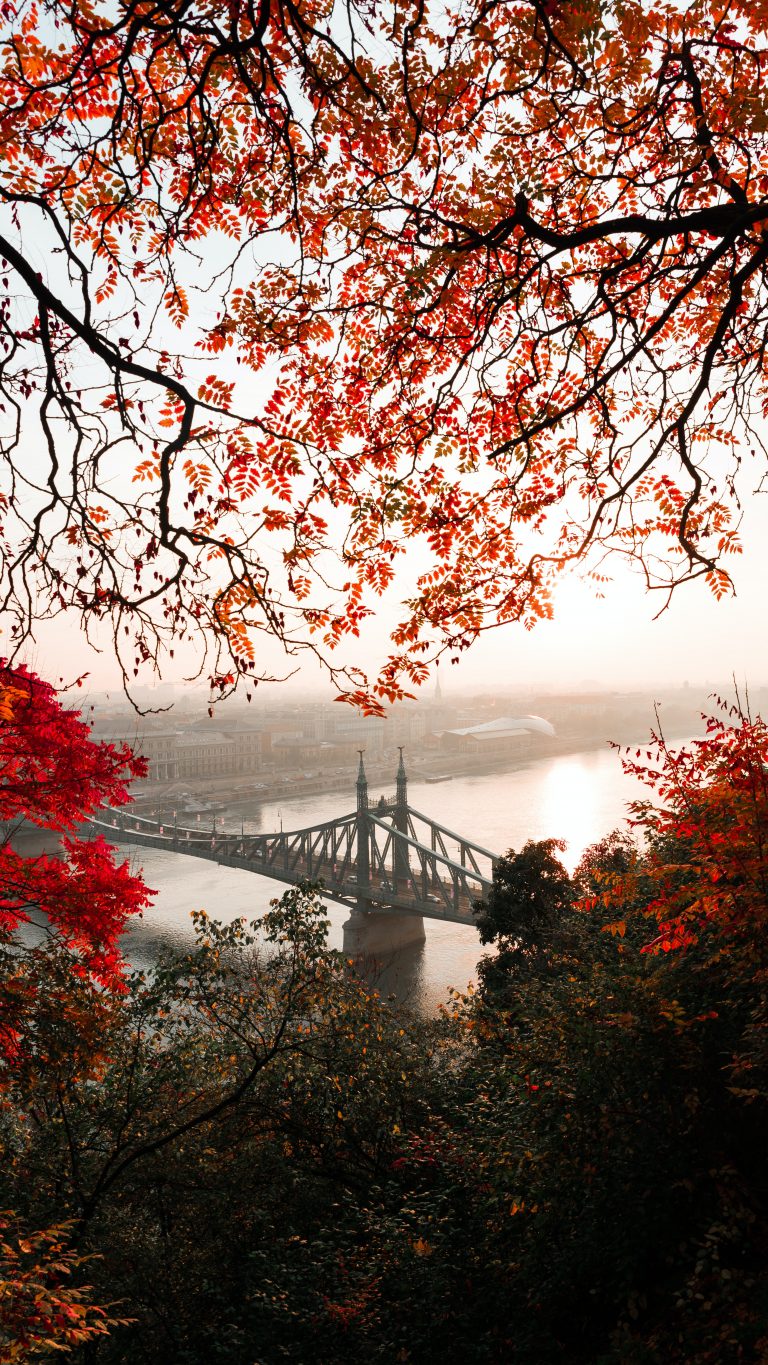 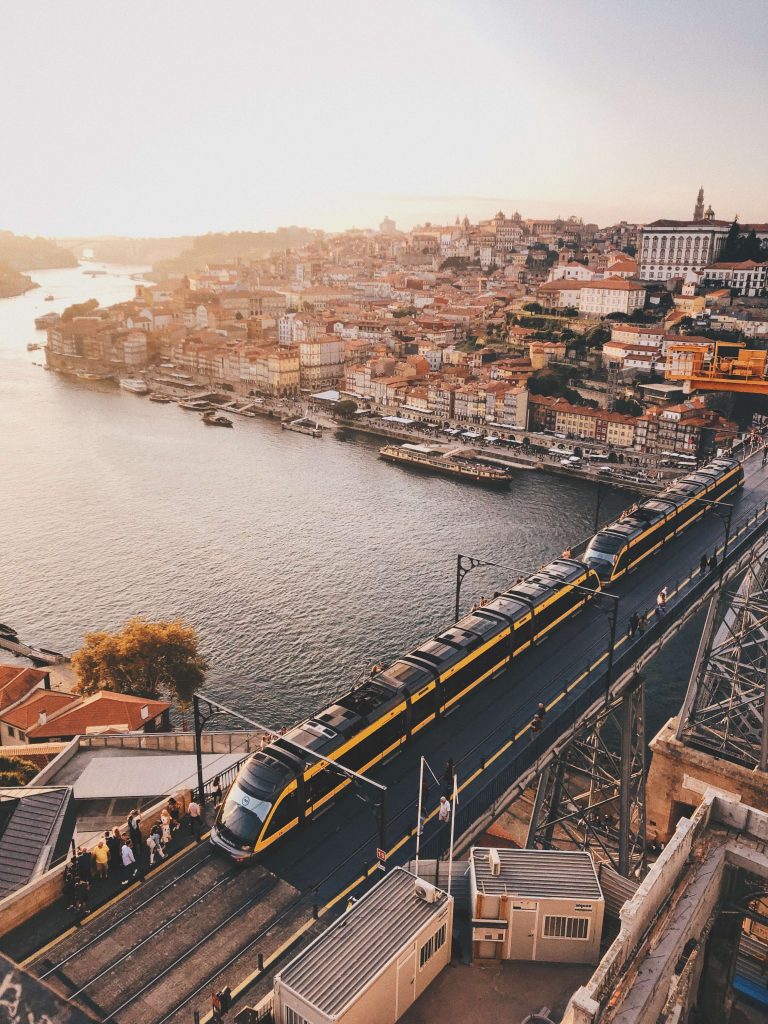 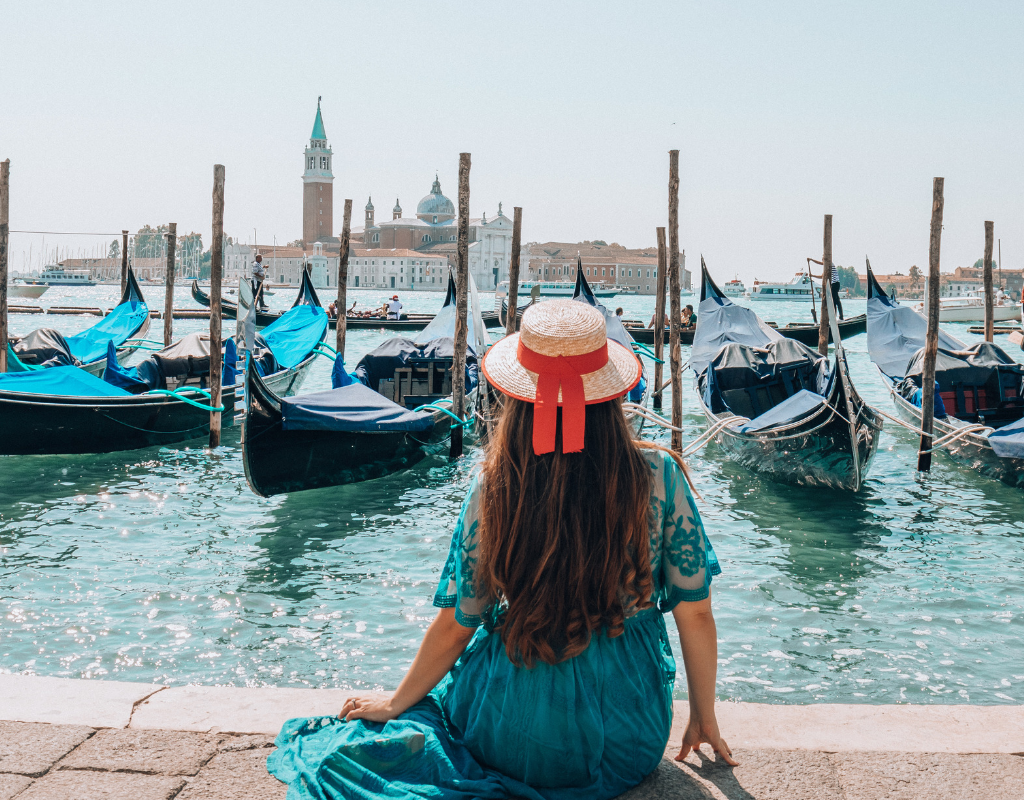 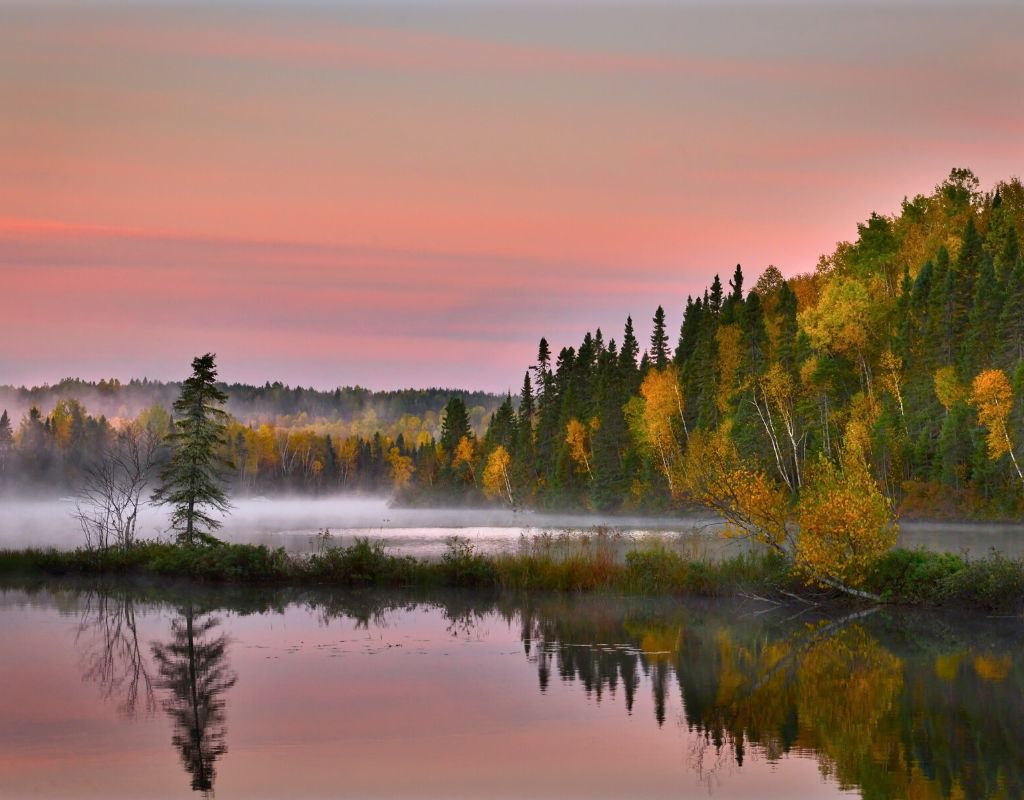